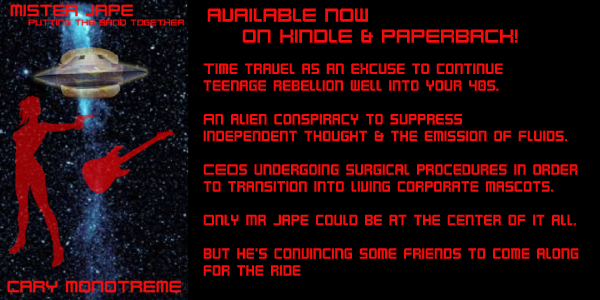 When I was 17 a guy online found me on a vanilla social networking site and offered to buy a bottle of my piss and a pair of my used pantyhose for $250. I thought he was bluffing but went along with it anyway. I was amazed when he actually paid. I figured there had to be more guys like him out there.

And how did that interest develop into a career?

I began selling all sorts of used items; panties, socks, hosiery, nail clippings, spit, tampons, piss, feces, etc. I’ve always been interested in the sick and twisted especially in relation to fetishes, so I had a lot of fun with it. From there I began browsing around seeing what other girls were doing and discovered world of online domination via my now good friend Lyne’s website (http://www.princesslyne.com.) It was a bit of an “ah-ha” moment because the meaner I was to the guy who originally bought my piss the more he wanted to talk to me. I set up an account on Niteflirt (http://www.niteflirt.com/princessceara) and started taking calls, specializing in femdom. After about a year Lyne told me about the website clips4sale (http://www.clips4sale.com/16312) and I started making POV fetish videos. Today that is my main source of income.

You work as both a performer and producer of fetish videos, which is more challenging?

Tough to say. Probably about equal. Performing is challenging because I have to keep up with appearances. Part of my persona is that I’m this flawless and unattainable goddess. I don’t always feel like living up to that. It’s not as effortless as I’m supposed to pretend it is. Producing is challenging because you have to try and stay ahead of the game. Once you do something that works, everyone will be right behind you to copy you until it doesn’t. So you have to keep trying to change it up and make it seem fresh. It can also be difficult to direct girls who don’t know what they’re doing, especially if you’re an introvert like me.

And which is more fun?

Producing. I enjoy working with new girls, coming up with ideas, running the camera, not giving a shit about what I look like because I’m editing. I like the creative process.

How do you balance the different duties each role presents?

I have a calendar and each month I fill it out, scheduling something for each day and making sure I’m not neglecting or overdoing too much of one thing.

I was always really curious about sex as a kid and teen, possibly because my parents were somewhat sheltering in that regard. I discovered Dan Savage’s column when I was around 13 and that’s when I first read about bizarre fetishes. I found it really intriguing.

I prefer to keep my sexual interests to myself. I will say, though, that I share none of the fetishes of my customers. Although I have a lot of fun with what I do because it is creative, I don’t find it arousing. I really value that kind of compartmentalization. I wouldn’t have it any other way.

Are there any fetishes that you don't find appealing?

Most fetishes don’t faze me, especially when it comes to just talking about them (which is the premise of the vast majority of my videos.) But I when confronted with the actual act, I can’t stomach blood play or needles.

I think it’s progressing in that direction. With people like Dan Savage gaining more spotlight we’re becoming more sex positive as a culture. I also think as the gay rights movement continues its success, it’ll naturally force people to realize what consenting adults do in the bedroom matters about as much as who they do it with. I think there’s still a ways to go though.

Read. Go to school. I graduated in 2011 but I still sometimes to sneak into various classes at my former college if I can get away with it. I feel shitty if I’m not learning. I also like to run, write, travel, and go to comedy shows.